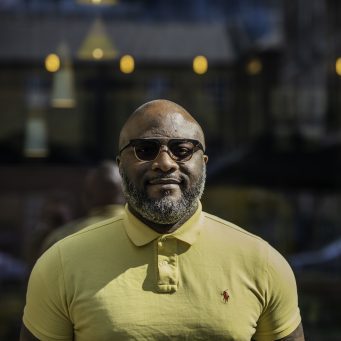 Sammy is a Business Analyst working on Concirrus’ Motor insurance platform. Sammy has over 10 years commercial IT experience across a number of sectors. He is an associate member of the British computer society and a member of the planning committee of the Hertfordshire branch.

Driverless cars are upon us

Driverless cars are upon us

It was in 2007, while I was living in Nigeria, that a (now defunct) Nigerian bank ran an ad campaign featuring  a self driving car chauffeuring its owner, while having a conversation about the stock market and the weather. It ends with the tagline “one day cars will drive themselves, and at bank PHB we are already thinking about that.”

Well, PHB might not have lasted, but it wasn’t because they were wrong about their driverless car prediction.

When I saw it, I remember thinking that it would be a very long time before this could happen. Well, only 11 years after, and no matter how we perceive this would work, there is overwhelming evidence that the driverless car reality is upon us. Take for example Daimler partnering with Bosch to roll out self-driving taxis in 2019, and General Motors targeting 2019 for the release of its public ride sharing service across several cities using self-driving cars. This is only a year away!

There are several arguments as to the need for driverless cars and the corresponding benefits and, it is my belief, that their emergence has been born out of necessity rather than adventure. For example, according to a US Department of Transportation, National Highway Traffic Safety Administration Report, 94% of accidents on the road are attributed to human error - so, how do we reduce or even eliminate this?

Then, there is the positive impact driverless cars would have on:

What does all this mean for motor insurance?

No doubt there are very many arguments for and against the need for self driving vehicles, but most important to us at Concirrus is how driverless cars will affect the motor insurance industry.

The big question of who insures what is beginning to be answered. The UK for example has taken the approach that traditional motor insurance covers defects or failures of any autonomous features, rather than product liability provided by the manufacturer, with new regulations introduced in the past month.

Other considerations that will be essential for insurers are:

There’s certainly a lot to think about and the Concirrus team would love to help insurers understand more about how data and technology can help them prepare for this new eventuality. So to end where we started, with a slight twist… “one day cars will drive themselves and, at Concirrus, we are prepared for that.” 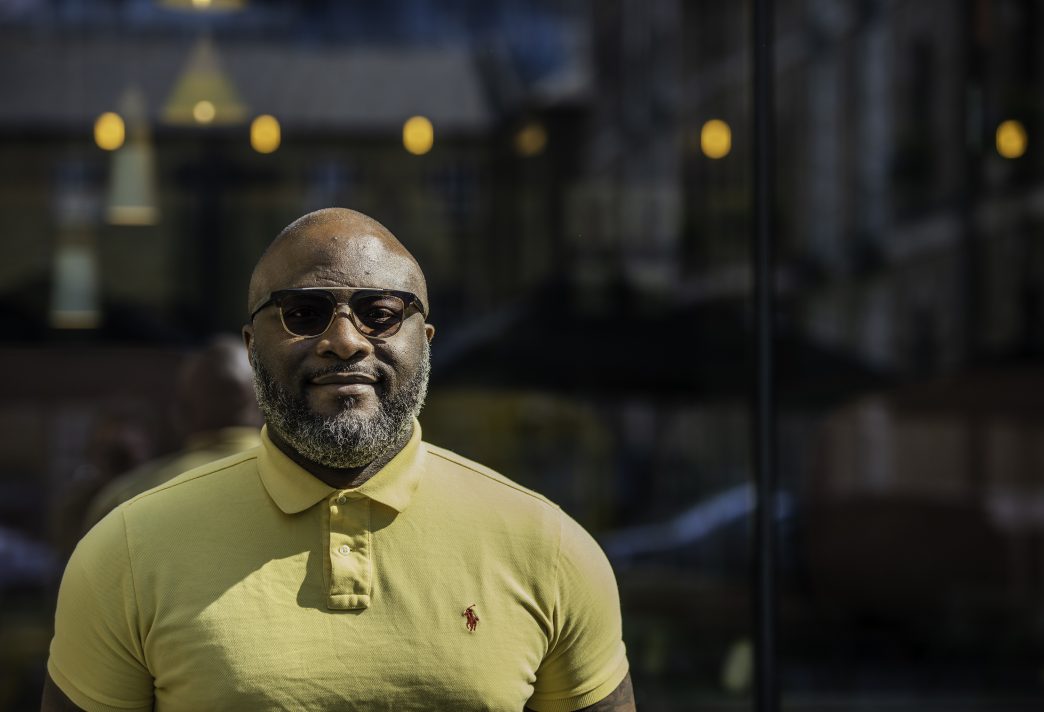 Concirrus take a fresh approach to solving the challenges faced by the insurance industry. Our Quest products access and interpret large sets of static demographic and dynamic behaviour-based data sets, and combine these with historical claims information to reveal the behaviours that correlate to claims. The outcome is new insights and rating factors that simply did not exist before, the ability to better deploy risk capital, improve loss ratios and drive down operating costs. Concirrus’ Quest Motor platform is designed to support motor insurers in a very different future. 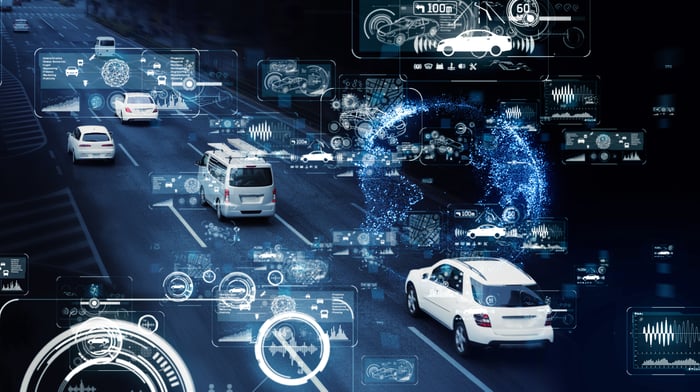 There’s no getting around it; today’s vehicles are fundamentally different when compared to those we remember from the past. Vehicles were seen as machines to get people or goods from A to B. A vehicle rolling off the... Quest Marine, our powerful data analytics platform, provides our insurance clients with the ability to take a pragmatic approach to sanctions compliance. Be a champion for mental health awareness at work

Today is World Mental Health Day and what better time than now to start thinking about how you and your team can start raising awareness of mental health issues at work. Mental health awareness is becoming a top priority for employers. Not only...