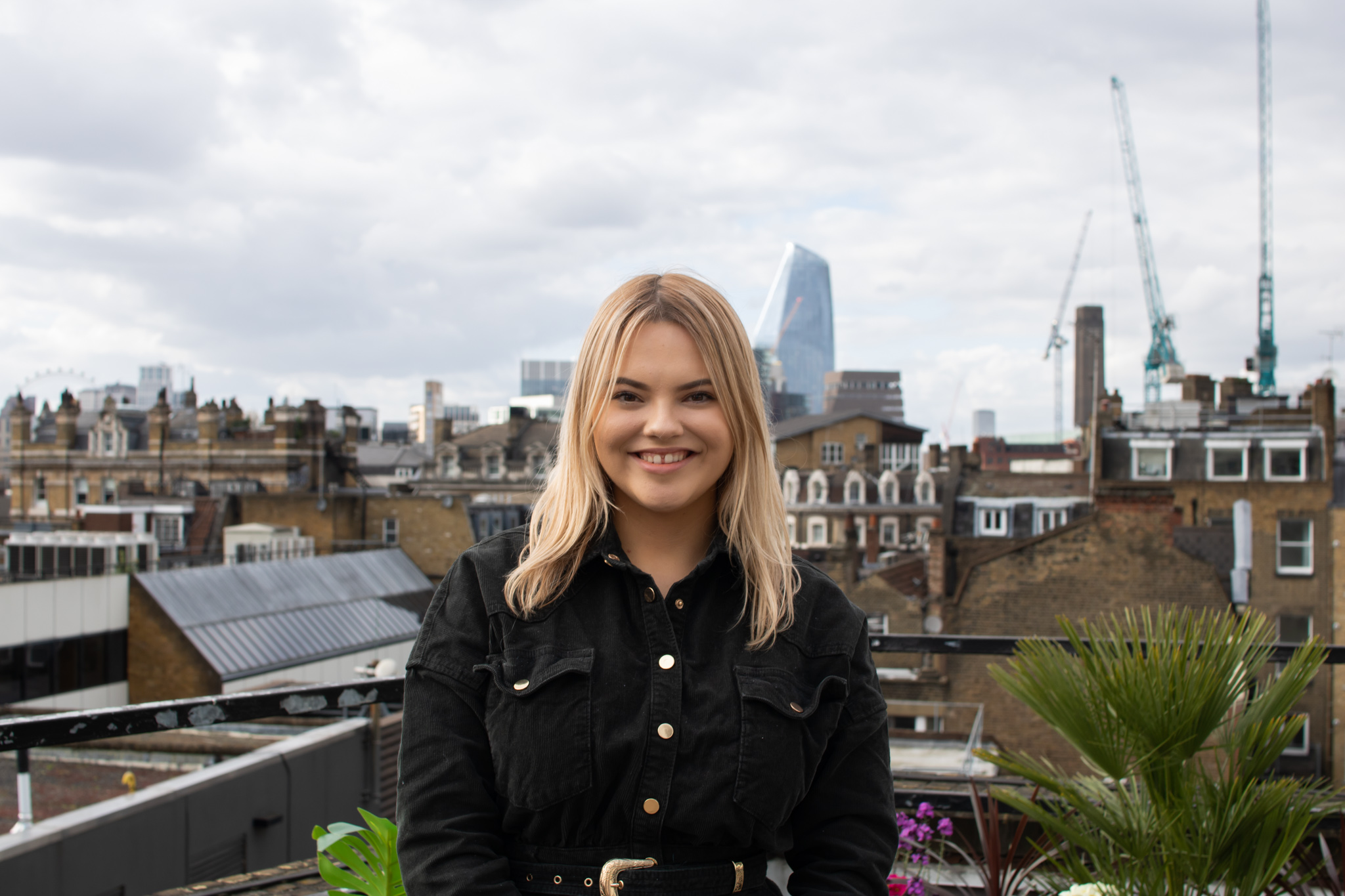 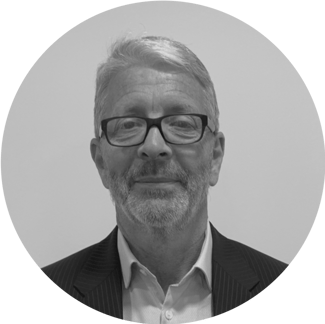 Since selling his own software company in the 1990s, Richard has helped numerous founders scale their businesses. As an active early-stage tech investor and Director for Fintech and Insurtech scale-ups, Richard sees himself as the translator between the company and its investors. During our recent chat, Richard candidly shared some of the ups, downs and learnings from his successful career, as well as his advice for entrepreneurs starting out.

1. What are you most proud of?

I’m most proud of my offspring. In this category I have three children of whom I am inordinately proud and can claim a 50% share in the parenting. With much less than 50%, I can also claim a share in the early upbringing of more than a dozen companies. Companies don’t usually live as long as children and they are more fragile, but they go through the same maturing process. Just like kids, they are fascinating throughout their stages of development. For me, it is a comparable pride.

2. What’s the best piece of advice you’ve ever received?

When I was still running my first company, I came out of a very successful sales meeting and the person I was with said, while we go down in the lift, I want you to forget about all of the good parts of that meeting and just think about the bad parts. We’ll talk about those first.

The tendency when something goes really well is to think about all those things that went well instead of the obstacles that still need to be overcome. Selling is all about overcoming obstacles for your customers because, at the end of the day, if someone is going to buy something, they’ll buy it from the company that has the least obstacles in the way. So, focus on solving the problems. That was a good piece of advice and it has stuck with me all these years.

3. What are the guiding leadership principles that have contributed to your success?

It’s easy to forget how your personal example influences people around you. In a small company, actions are worth a thousand words - if you work hard, your team will work hard, if you’re austere and scrupulous in your dealings, they will be too. In my role, I tend to work through meetings and one-on-ones and it’s how I behave in meetings, for example not interrupting people and making sure that people’s views are heard, that is most important. Little things like that are the disciplines that have contributed to my modest success.

4. What advice can you give entrepreneurs starting out with a new venture?

5. What is the most important attribute you look for when hiring an employee?

There are many, but something that is often underplayed, and maybe unfashionable to talk about, is discipline. You can be utterly flexible and wrong and change your mind and have several goes at things but if you are disciplined in your outlook, it is much easier for other people to work alongside you. If you are less disciplined, people will find your responses less predictable and they will feel like they can be less predictable. A lot of small company virtues arise from personal discipline. It may not be the most important quality, but I think it’s the one that is the least taken into account.

6. Can you recommend a book that has had an influence on your career?

I’m going to throw down the gauntlet to the audience here. I reference this book quite a lot because what it taught me is very relevant to small businesses but I can’t actually remember the name of it! I'll offer a £20 Amazon gift voucher to the first person who can correctly identify the name of the book! Read on to find out how to enter.

It was a Pelican book written in the 1980s by an ex-monk who became a Management Consultant and learned a lot in China in the 70s, particularly about corporate culture.

The main message I remember from this book was that every company has a culture and they’re all a bit different, and then within every company, there are different cultures too, and they are all rather similar. There’s the culture of the salesroom, which is quite competitive and mercenary, in which reputations often come and go with monthly numbers. Then there’s accounts and operations which is much more hierarchical and process-oriented and where seniority is how decisions get made. In the tech department, it’s much more feudal, everything is personal, and your reputation is as big as your manager’s opinion of you. Then the board room is different again, more collegiate and consensual, where each opinion carries as much weight as another, no matter the seniority or function of the person.

Culture is incredibly important, it’s the immune system of the company, and even in a small company like Concirrus you’ve got four different kinds of culture at least. Learning this very early on made me realise that people can change roles, but the roles get to be very different very quickly, and it will be quite different characters that form the accounts team, the customer service team and the sales team. You have to respect those differences within the family because people have different jobs to do.

7. In today’s fast-changing business environment, how do you stay abreast of things?

The companies I work in are different but quite closely related and a lot of my role is to bring things that we need to stay abreast of - insights, ideas, news, gossip - from one company to another. I do a modicum of the routine things, for example reading newsletters and blogs and going to trade shows. But my business life is meetings, where I am talking to people the whole time, so I have my fair share of exposure to what’s on other people’s minds in my sector. My wife keeps telling me I need to do less now I’m so old, but I wouldn’t be able to do it as well if I did a lot less because I wouldn’t be staying abreast of things. A busy Director is more use than a less busy one.

8. What interests you most about Concirrus and the market we’re targeting?

Working with Concirrus, I feel like I have come straight to the very heart of the insurance industry. By using marine hull insurance as our initial entry point into the market, we have chosen the most traditional, archetypical product to bring into the 21st century and that is quite fun. There are companies out there who are offering technology for pet insurance or cyber insurance, which is a new technology for a new market, but here we have a new technology for a very old market. That’s the most interesting thing to me.

9. Ambition or talent, which is more important?

I don’t particularly favour either of them because I think you need both of these things in your team. More important than these is being able to build a team of great people who can work together toward shared goals. Also, it’s all about balance. You do see some cases of extreme personalities that succeed but, over a full cycle, balance is a virtue. Taken to excess, ambition can lead people to prefer their own goals to the shared goals, and excesses of talent often leave people feeling dissatisfied with whatever role they have. So, I’d be happy with average levels of ambition and talent in the group, if I could see them build to be a really great team of people who work together towards shared goals.

10. Where is your favourite place to visit and why?

I like to go to very remote places and particularly enjoy long-distance sailing. When I’m on deck alone in the middle of the night in the middle of the ocean, that’s my happy place. I’m more switched on there than you would imagine but the stimulus is very slight. I remember spending three hours in the middle of the Pacific Ocean and watching the International Space Station going overhead and thinking; that’s 250 miles above my head, there’s the sea bed three miles down, it’s 1000 miles in any direction to the nearest land, and I’m ok. I’m comfortable, I’m happy, I’m warm, the wind is blowing us in the right direction, and I felt alive and wonderful. In my busy life of work and socialising I don’t really get the opportunity to do this very often and it ticks so many boxes for me.

Don't forget to enter the competition, if you think you can correctly identify the name of the book that influenced my career you could win a £20 Amazon gift voucher. 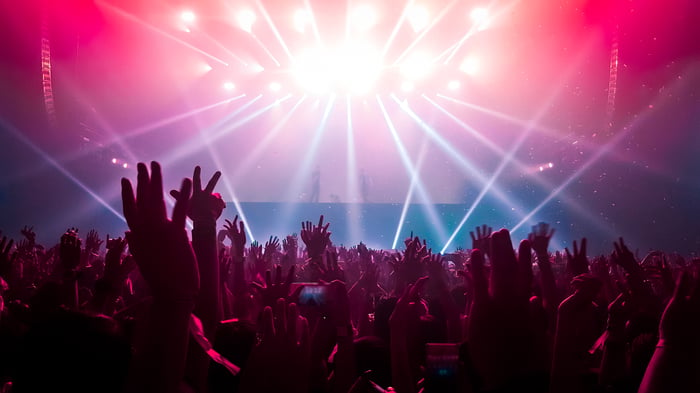 Last month we celebrated eight years since Concirrus was founded by our CEO, Andy and our CDO, Craig! We would usually throw a big party, however this year was a little different due to the current climate. Whilst working remotely, our social... 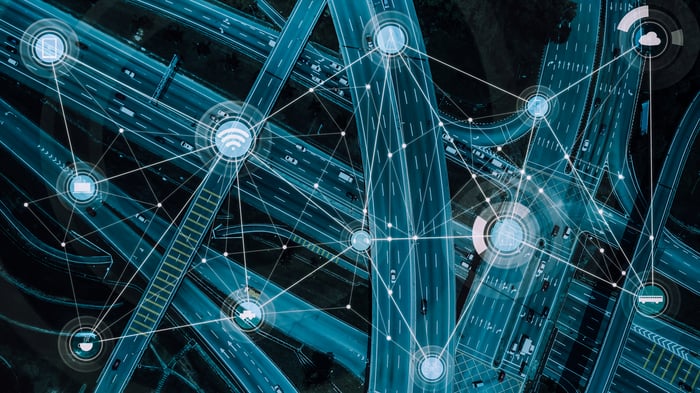 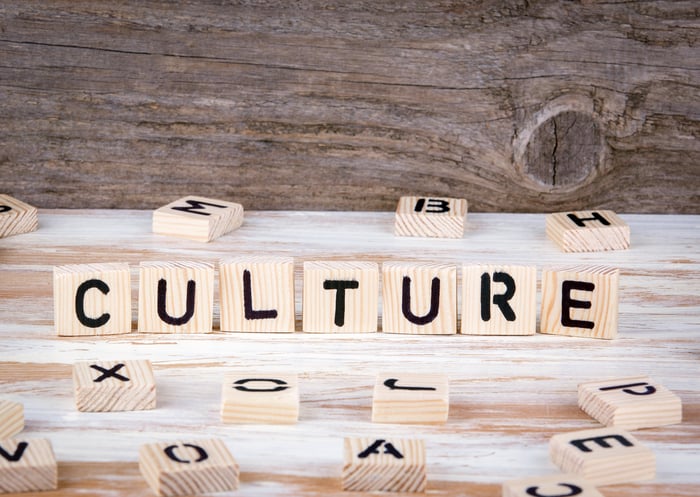 How to adapt and create culture

The culture and working environment within Concirrus allows us to innovate and produce great work together. It is the reason we can maintain our client focus and a huge attraction for those looking to join us. In March, offices around the world...